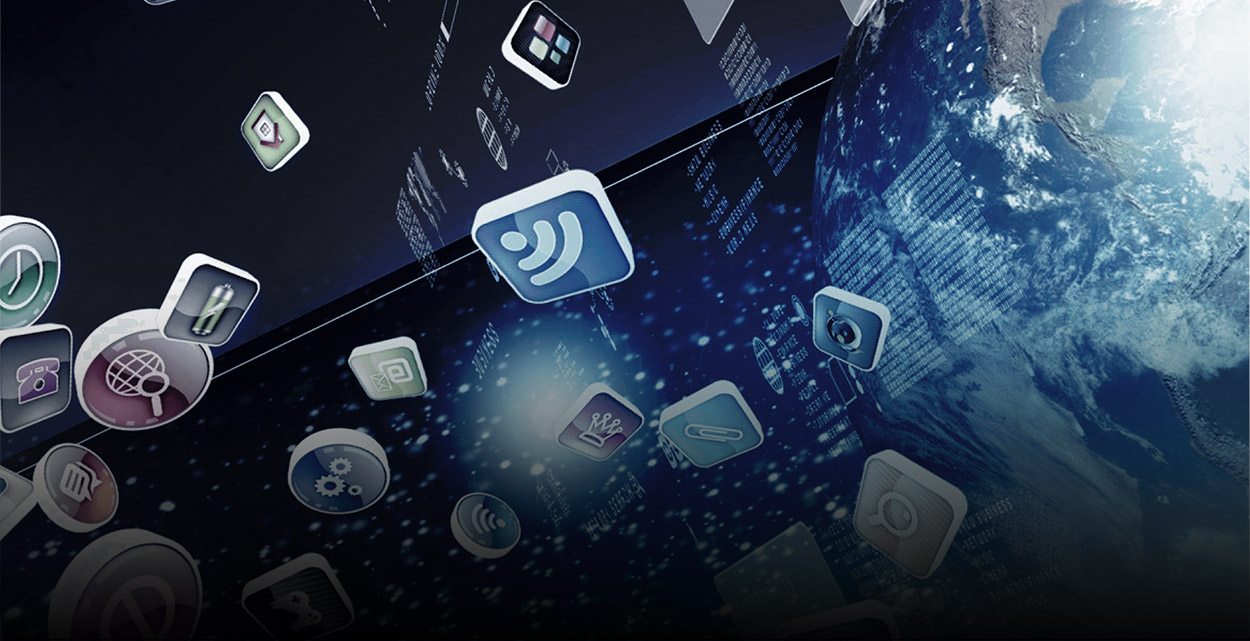 Doğan Holding’s internet and entertainment investments include a company at the beating heart of the real estate sector, hepsiemlak.com, as well as Kanal D Romania with its original content, Turkey’s first slow music radio station Slow Türk, one of the music sector leaders DMC, premium video content platform Netd. It also invests in strong literary brands, including Doğan Yayınları and Doğan Burda, a leading player in publishing with a portfolio of 71 periodicals.

Since its launch in 2007, Kanal D Romania has continuously strengthened its market position through its innovative approach and unique content, becoming one of Romania’s key broadcasting networks with the second highest national prime time ratings.

The channel offers viewers a 360-degree infotainment experience through expansive media packages. One of the three broadcasting networks with top ranked media packages, Kanal D Romania’s portfolio includes Radio Impuls, a popular music station that reaches the country’s major cities, as well as strong digital platforms (kanald.ro, stirilekanald.ro, wowbiz.ro, kfetele.ro and radioimpuls.ro). In a sector characterized by fierce competition, Radio Impuls continues its string of successes, maintaining its large audience and position in the business. The many awards it has received from various organizations and business publications testify to its quality and popularity. Recent awards include the Excellence in Financial Performance Award from the Bursa magazine, and the CEO of the Year award from the business arena in 2019. 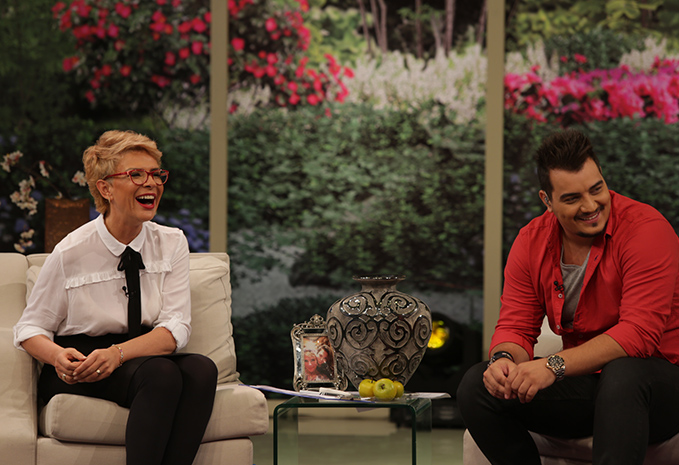 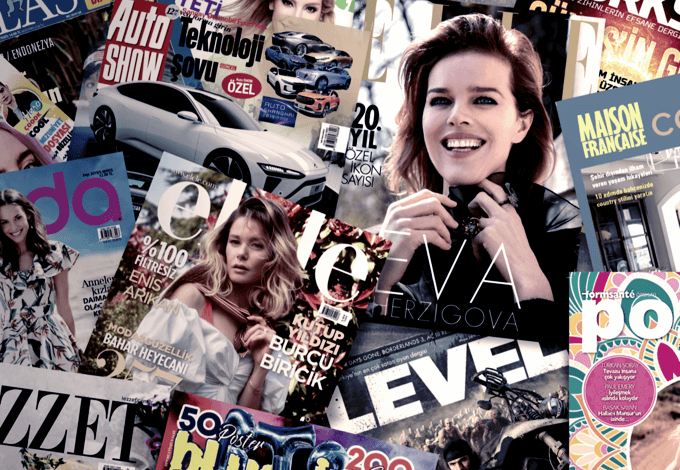 With a portfolio of 71 periodicals and a creative and innovative approach to publishing, Doğan Burda significantly contributes to the development of the sector. Doğan Burda also derives its strength from its expertise and licensing agreements with 11 international periodicals.

Turkey’s leading business and economy event, Uludağ Economy Summit has been co-organized by Capital, Ekonomist and Start Up magazines since 2012. Each year, the summit brings prominent panelists from Turkey and around the world to an audience of businesspeople. Its eighth iteration, which took place from March 22-23, 2019, addressed a range of sectors, from industry to trade, production, retail, finance and technology.

The Elle Style Awards have taken place each year since 2010, recognizing outstanding style in fashion, film, television, music, business and entertainment. Held at a breathtaking location with an enchanting atmosphere, the awards act as a truly impressive spectacle for television, radio, print and online media.

Doğan Holding established Doğan Egmont in 1996 in partnership with the Scandinavian publishing giant Egmont International with the goal of introducing international standards to Turkey’s publishing world. Led by the credo “Reading is the Future,” Doğan Egmont became the Doğan Group’s first company with a foreign partner. After deciding to maintain its growth in publishing on its own, Doğan Holding acquired Egmont’s 50-percent stake in Doğan Egmont in 2021 and merged all of its brands under the roof of Doğan Yayınları [Doğan Publications].

From the time of its founding, Doğan Yayınları has grown and developed steadily and appealed to readers of all ages and all interests. As Turkey’s leading book and magazine publisher, it is strongly committed to offering readers the opportunity to access a wide range of publications.

A durable and dependable fixture of the Turkish literary world with an uncompromising commitment to principled publishing since 1999, Doğan Kitap (Doğan Books) joined the Doğan Yayınları family in December 2007 With a dynamic concept of publishing that provides readers access to notable authors from contemporary and classic literature in Turkey and across the world, today the brand maintains its appeal to many different reader groups as it has since its founding.

After partnering with Egmont, one of the world’s most prominent publishers of children’s books, in 1996, Doğan Egmont has firmly remained on the same trajectory since 2021 with its new brand, Doğan Çocuk (Doğan Children). With more than 1,000 books and 23 periodicals in its portfolio, Doğan Çocuk (Doğan Children) continues to make a difference in children’s publications without compromising its principles on entertainment, education, values, and social responsibilities. 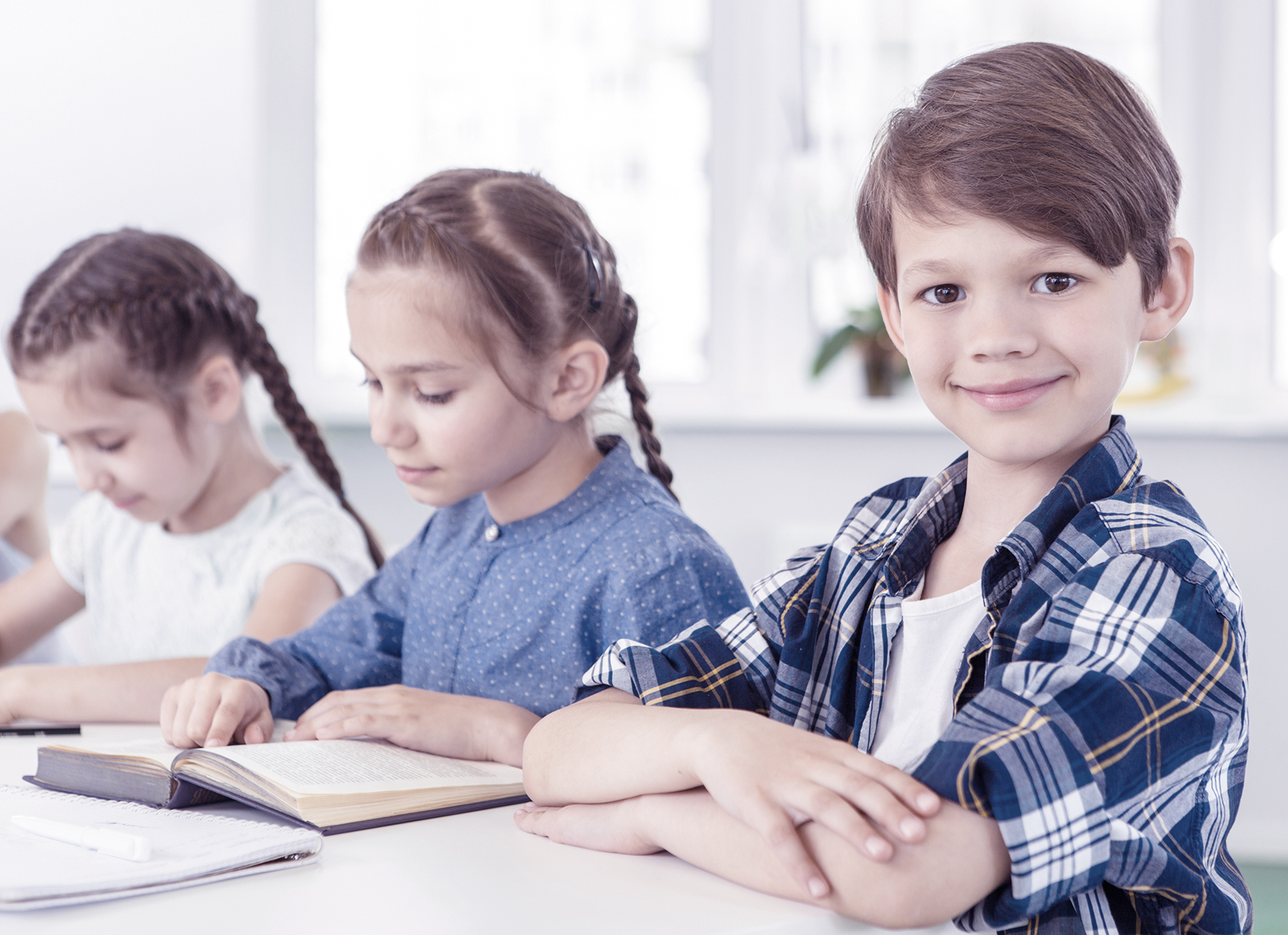 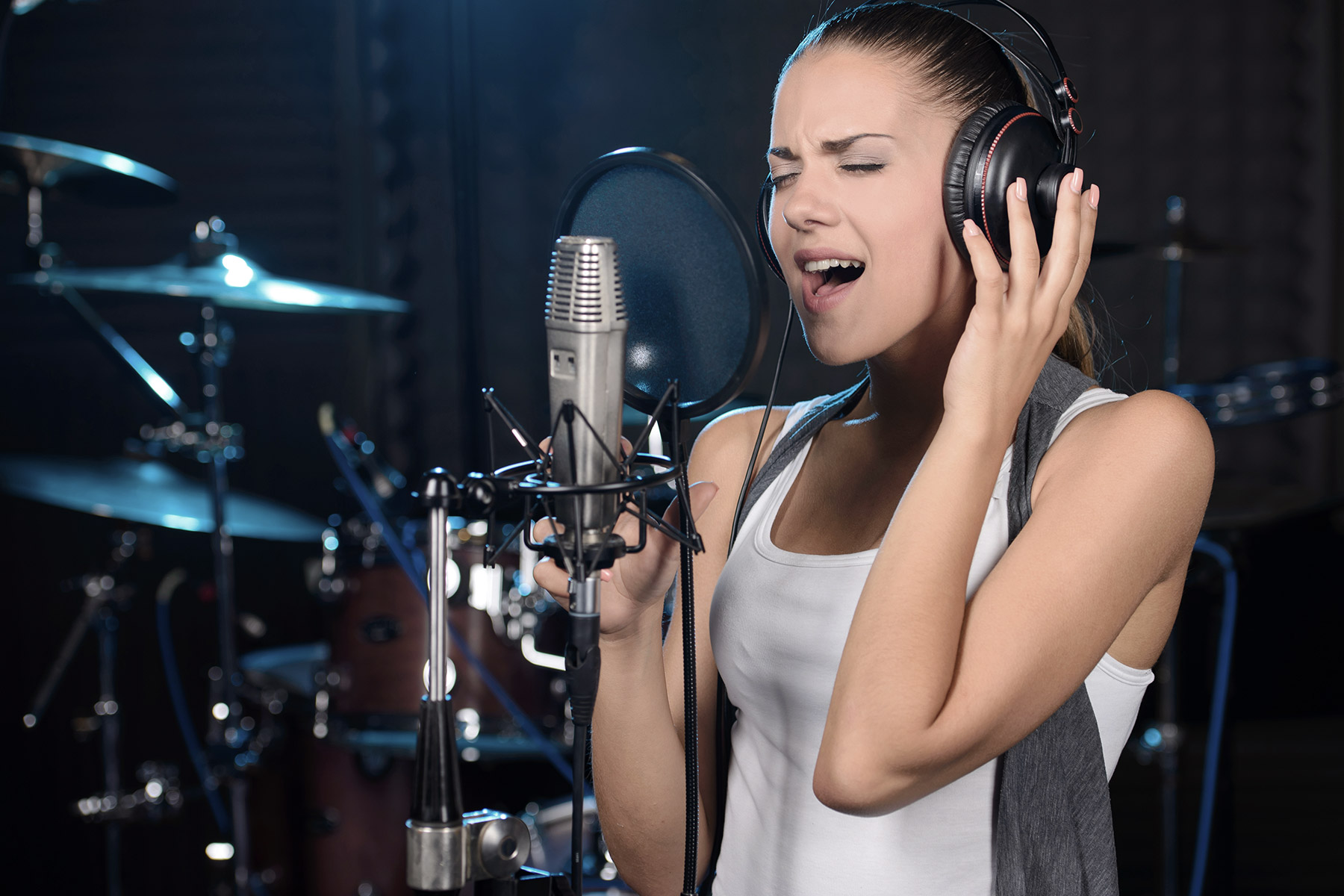 distribution services for more than

Founded in 2000, DMC, one of the leading music companies in Turkey, provides distribution services to more than 200 record labels, while also partnering with close to 100 artists under its own label.

In 2016, DMC partnered with the Glamorous Celebrity Management Agency (GCMA) to offer talent management and agency services. Pulling from its expansive pool of talented actors and actresses, it now provides talent for television, film and advertising projects.

Hürriyet Emlak, established in 2006 within Doğan Şirketler Grubu Holding A.Ş., continued to grow stronger as the world's leading investment bank, Goldman Sachs, partnered with the platform in 2018. Following one of the biggest steps on its digital transformation journey, the platform has been rebranded as hepsiemlak in 2021.

The brand has adopted the principle of providing technology solutions that make life easier for those looking to buy real estate as well as professional and individual advertisers. Employing a field team all across Turkey and a staff of 200 people, the brand offers services through its website and mobile application. 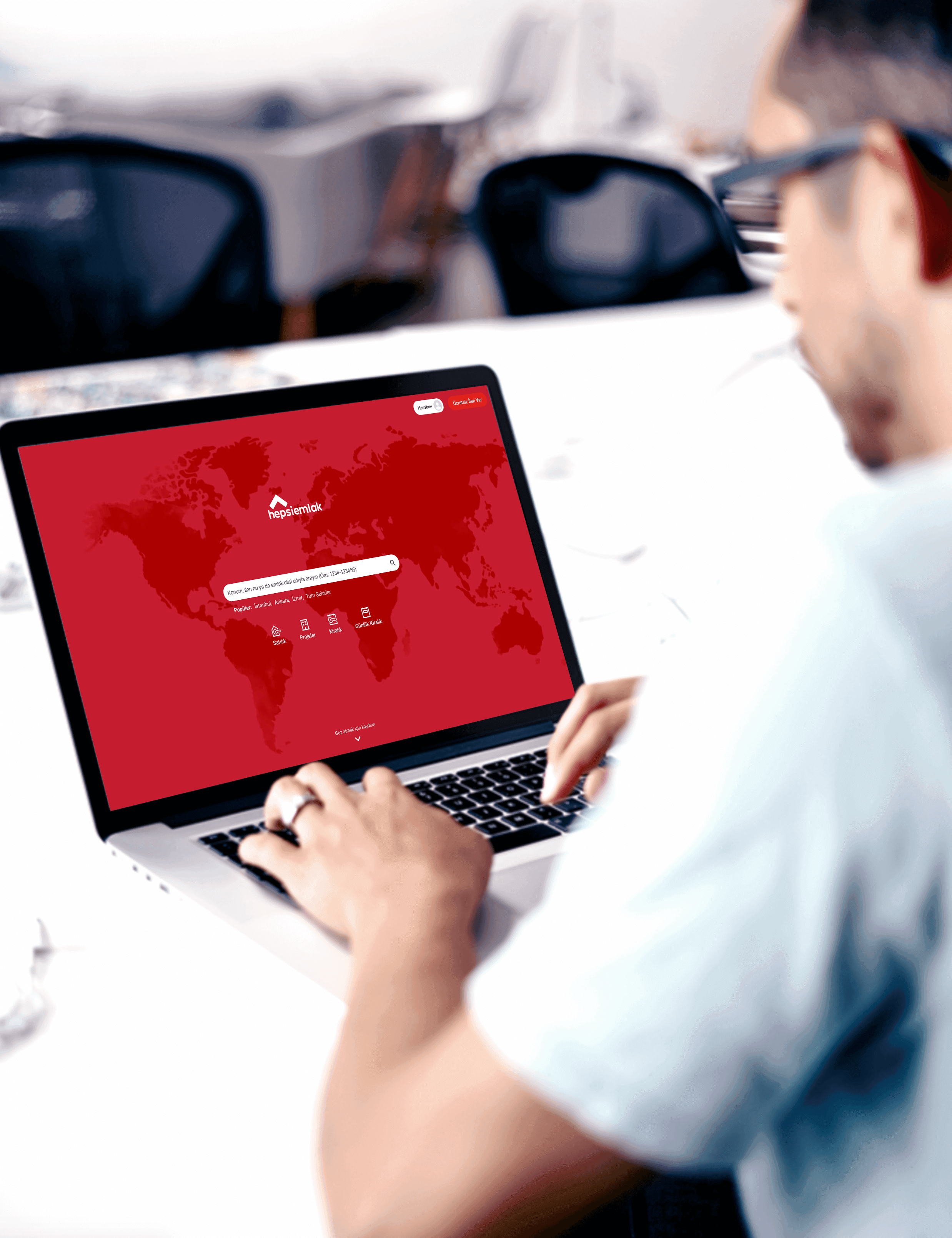 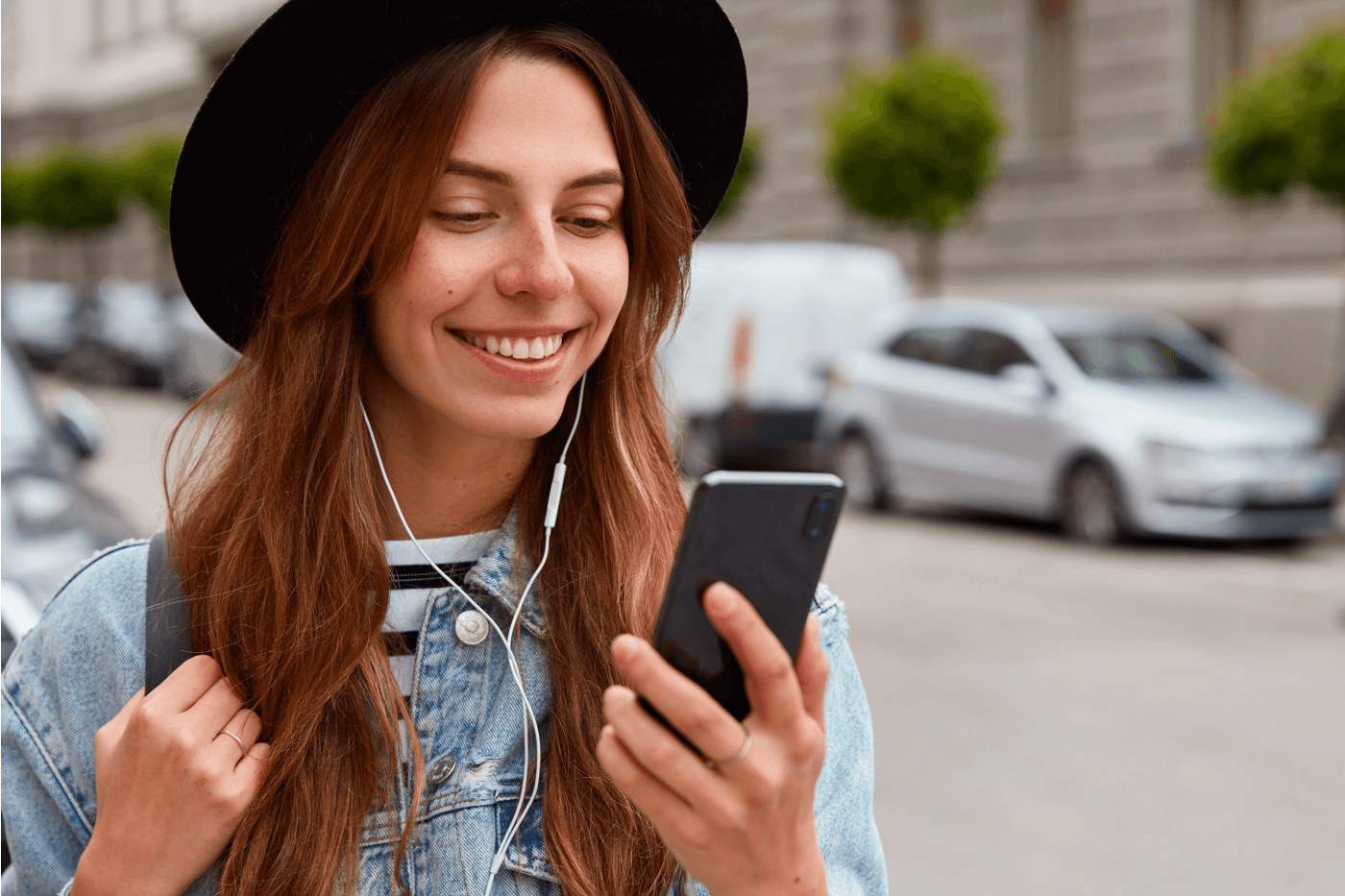 Founded with the aim of becoming a leader in the digital arena, Netd now reaches over 60 million unique visitors monthly with Netd Music, Netd Influencer and Netd.com, channels most popular among young audiences.

Active in the music, content, social media and influencer businesses, Netd sees its competitors as part of the game. This inclusivity has led to a prominent platform and well-deserved reputation in the sector.

Netd Music is the official platform for Turkish music videos, and it spans a variety of genres, from pop to alternative, and is the ninth most-watched YouTube channel internationally. It also has the second most popular global music channel, with 18 million subscribers. In Turkey, Netd Music remains the single top ranking YouTube channel with the greatest number of views.

In 2014, Netd Music surpassed 37,5 billion views of official videos, making it the second fastest growing channel in the globe. In 2018, Netd Music received YouTube’s Diamond Play Award, given to channels with over 10 million subscribers. The channel continues to expand its audience, reaching 45 million unique users every month, 25 percent of whom are from outside Turkey.

Netd Music shares Turkish music with the rest of the world, conveniently and free of charge. It broadcasts its content on İzlesene and netd.com, as well as Youtube, and recently partnered with Warner Music, the world’s top ranked music provider, further expanding its global presence. Netd Music believes in the universal quality of music and supports young and emerging artists while partnering with well-established artists and producers.

Turkey’s first national radio station dedicated to Turkish slow music, Slow Türk airs love songs throughout the day, earning it the nickname “Love Frequency” and making it one of the most popular radio stations in the country. Slow Türk reaches its audience via digital platforms, Türksat satellite broadcast, terrestrial networks, the internet and tablet and mobile apps. 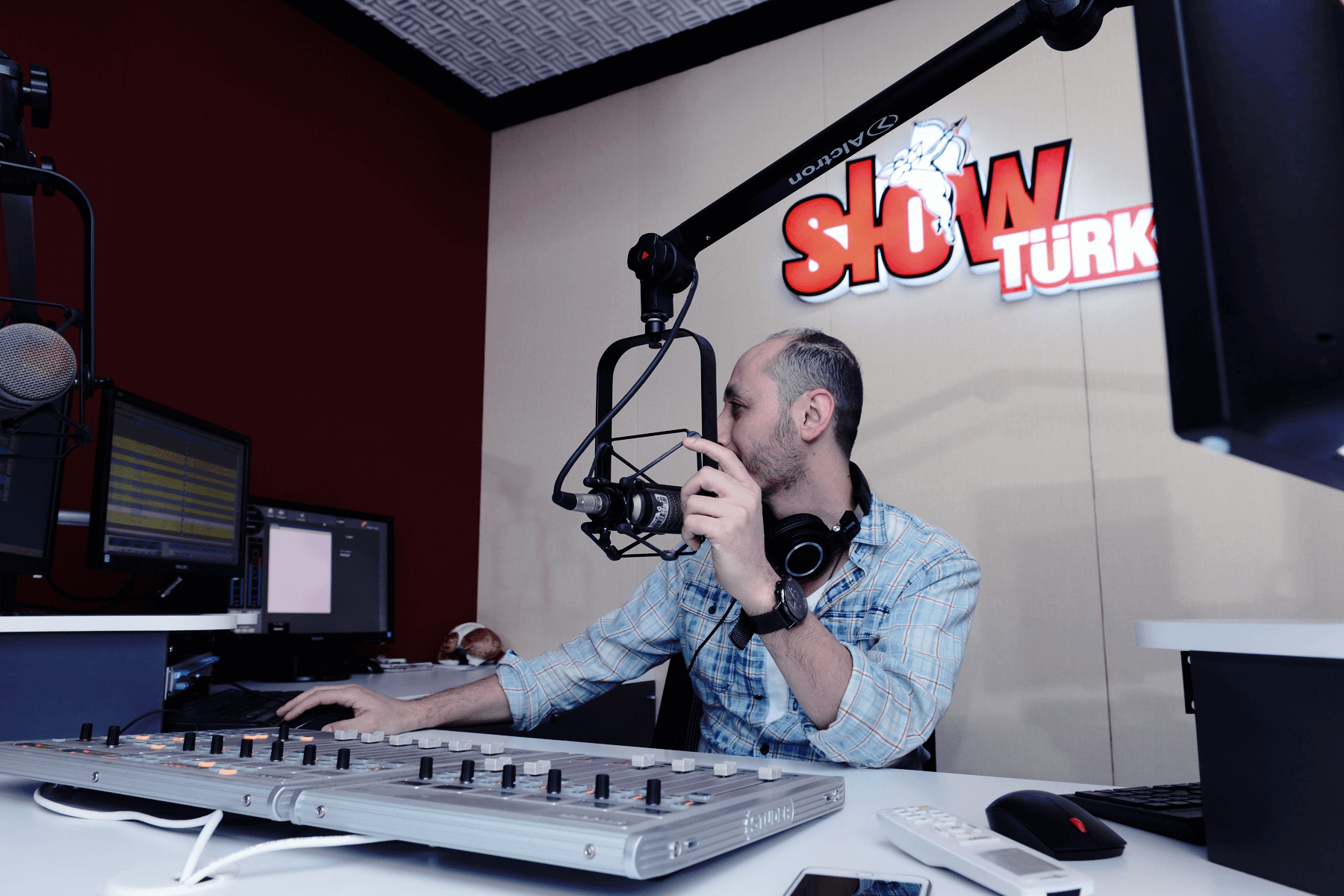