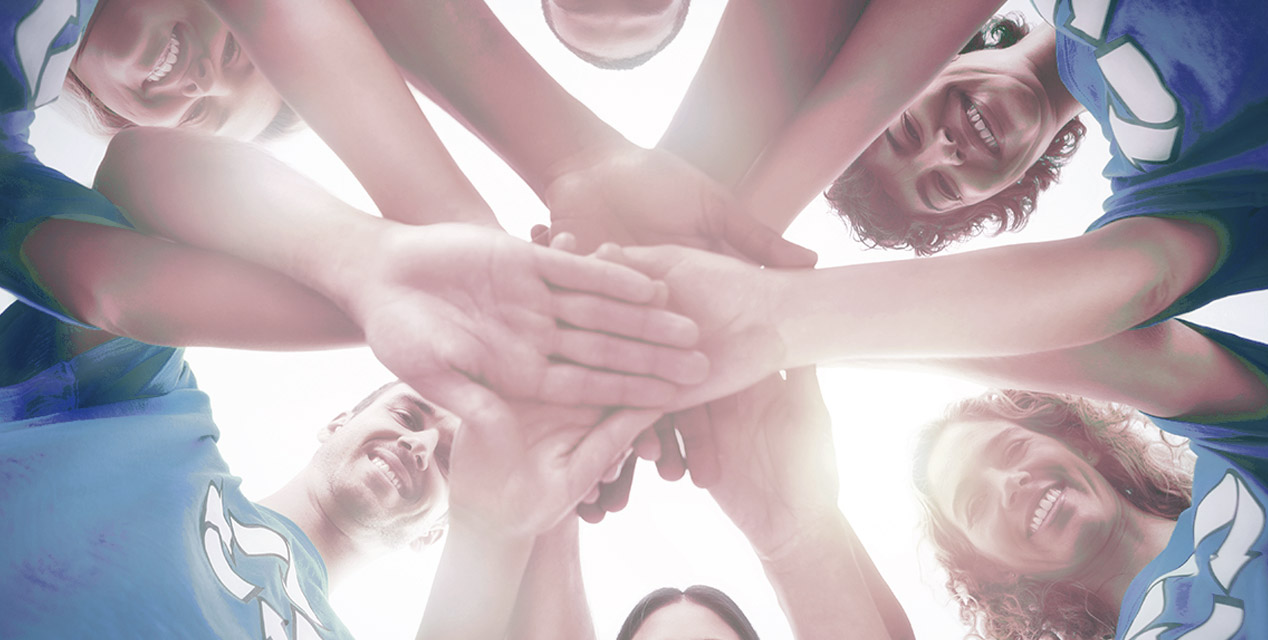 As we continue our operations, we remain dedicated to our mission to sustainably benefit our country on its journey towards modernization. We established our corporate social responsibility approach in order to create ongoing, continuous value.

Established in 2016 by Doğan Holding Chairwoman Begüm Doğan Faralyalı, the Shared Values Initiative (SVI) places values at the center of our daily lives. SVI is a social responsibility project that endeavors to eliminate polarization in society through encouraging individuals to identify their personal values and form communities around the values they share. Accordingly, SVI conducts studies to better achieve these goals, while also supporting value-oriented projects that promote shared development.

No! To Domestic Violence

For the past 12 years, Doğan Holding has continued its No! To Domestic Violence campaign, spreading awareness about this social problem and making a significant contribution to the reduction of domestic violence.

The Emergency Hotline, launched as a pilot project in 2007, has since become a full-scale, ongoing initiative aimed at addressing the severity of this problem. In 2015, it was transferred over to the Federation of Women’s Associations. We have realized numerous such projects over these past 12 years.

For instance, as part of one awareness-building endeavor, authentic x-ray films from women whose limbs were broken as a result of domestic violence were transformed into vinyl records, which were then used to record the single “Kadınlar Vardır” (“Women Exist”) from the 2008 album Güldünya Şarkıları. We collaborated with the All Pharmacist Cooperatives Association, an organization with 14,000 members, for the project, called Violence Is Crime, Seek Help. This project launched on March 8th, on International Women’s Day, and participating pharmacies distributed posters and brochures to raise awareness of the social impact of violence, with a particular focus on violence against women. Participating pharmacies also provided information to victims of violence, directing them towards relevant public support agencies. 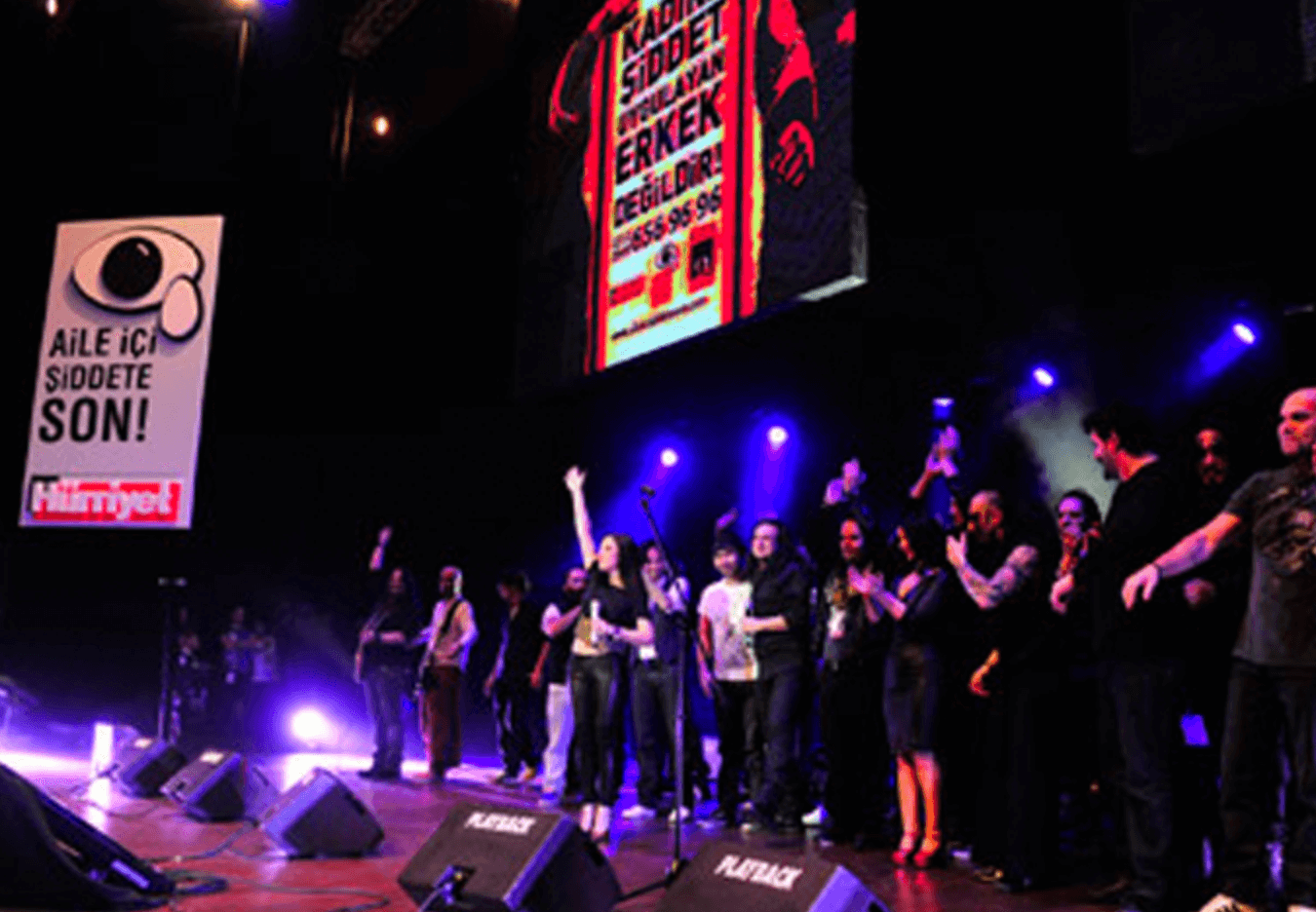 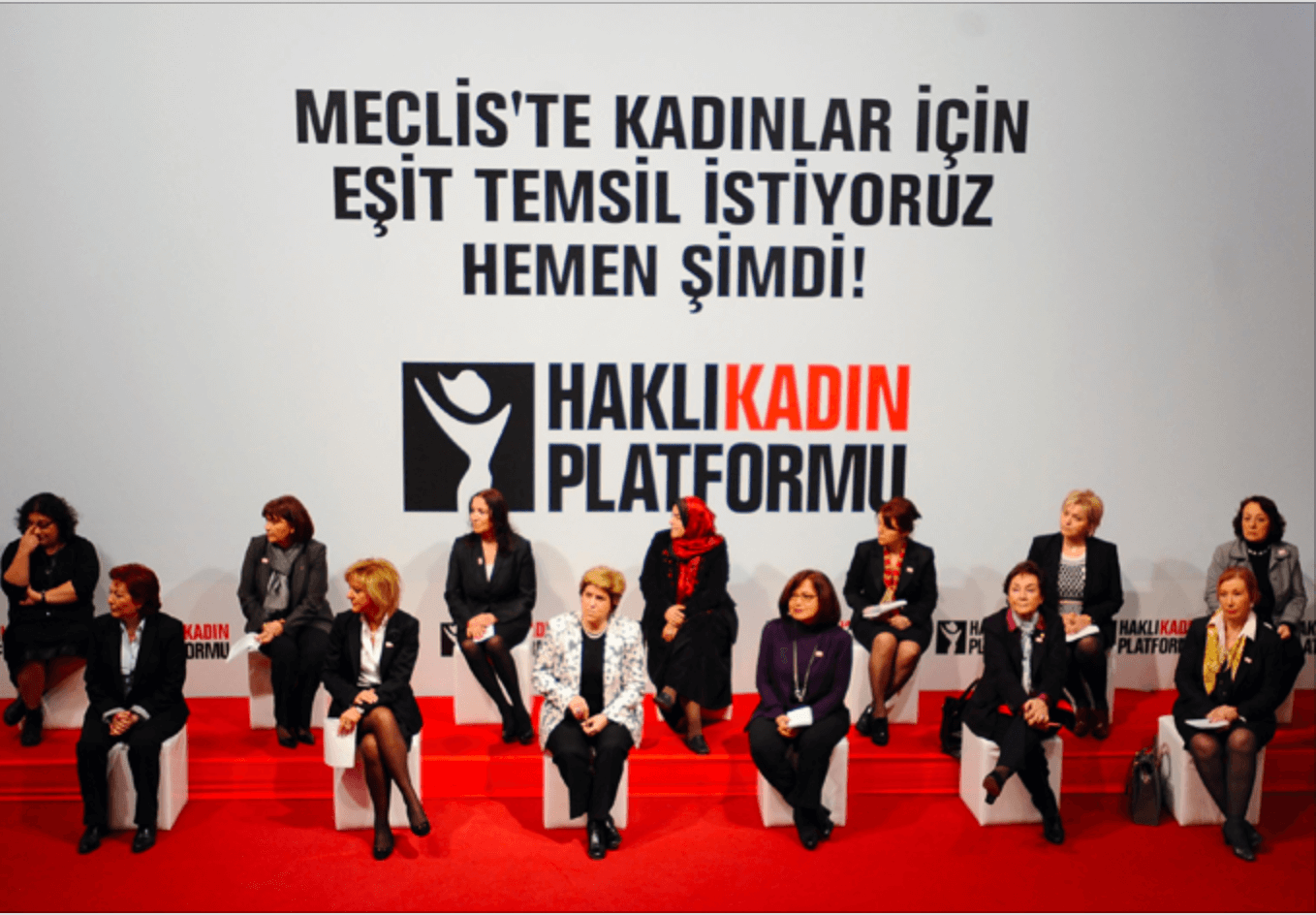 Co-founded by Vuslat Doğan Sabancı the Rightful Women Platform united 40 women’s right associations under the same umbrella and advocated for gender equality awareness through 2015. The One Voice for Women organization brought together female MPs and MP candidates, NGOs, business representatives and thought leaders in an effort to increase women’s solidarity and identify ways to eliminate gender inequality and all kinds of discrimination against women in Turkey.

The economic, social and cultural development of Kelkit is especially important to Doğan Holding.

Established to motivate farmers in the region to produce high value-added products, and thus benefit both themselves and Kelkit’s economy, Kelkit Doğan Besi İşletmeleri supplies its livestock feed through the Kelkit Besi project. It encourages farmers to cultivate their own products in accordance with specifications, supports up to 1 million square meters of farm land and provides procurement guarantees for all 4,000 tons of produce grown on qualifying land. Kelkit Besi also organizes education and training sessions on high quality and suitable feeds, an issue of great importance in the livestock sector. 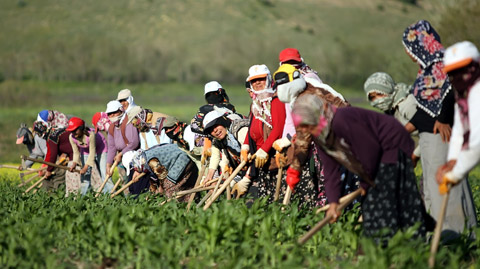