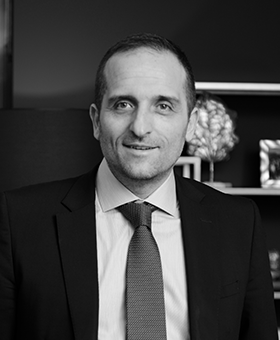 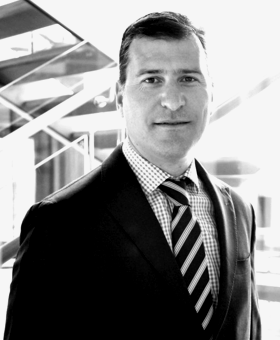 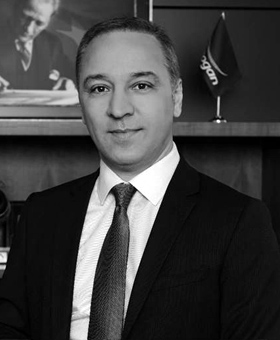 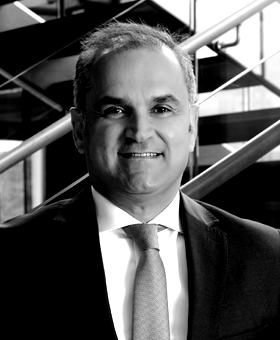 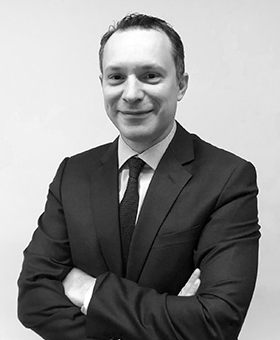 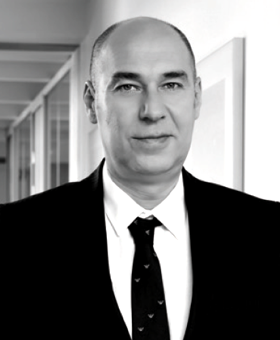 Head of Audit and Risk Management 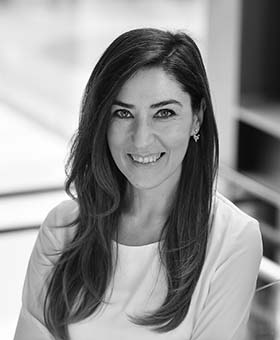 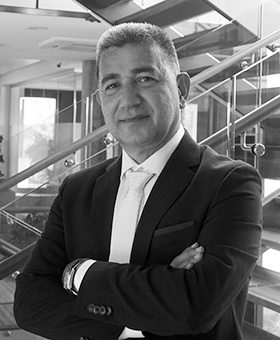 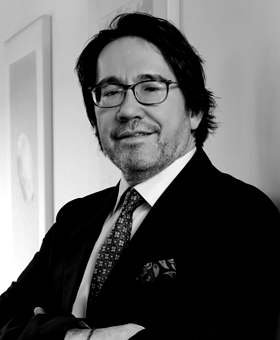 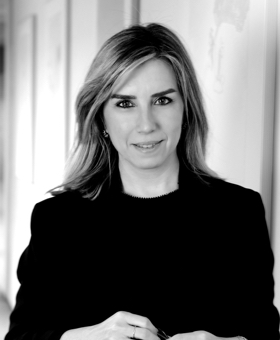 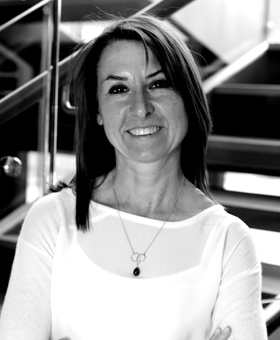 Çağlar Göğüş earned his B.Sc. degree in Business Administration at Bilkent University in Turkey, and his MBA from the University of Florida. He began his professional career in 1996 as a Senior Analyst at Coopers & Lybrand (current PwC). In 2000, Following his tenure as Senior Analyst and consultant at Arthur Andersen and AT Kearney, he joined the Peppers & Rogers Group. Later becoming an international partner at Peppers & Rogers, he initially served as the General Manager overseeing after-sales services in all regions. Göğüş played an important role in Peppers & Rogers’ growth in the EMEA region and beyond. Through his consultancy work for over fifty major companies and regulatory authorities across a range of geographic areas, he has gained special expertise in strategic growth and transformation. He has attained vast experience over the years in the new economic order as well as in classic economics.

Bora Yalınay has over 20 years of experience in international audit companies, and local and international public companies. His areas of expertise include financial restructuring, investor and analyst relations, financing, public offerings, cost optimization, financial planning, and analysis. Bora Yalınay graduated from Bilkent University, Department of Economics in 1997. Having begun his career in 1997 at the Istanbul offices of Deloitte auditing firm, he worked most recently as a senior manager. He worked at the Deloitte Canada offices between 2000 and 2002. Following his auditing experience of over a decade, and a Yaysat financial control experience of 1 year, he continued his career as the Group Financial Audit General Manager with Yıldız Holding in 2009. He worked as the CFO of Ülker Bisküvi between 2010 and 2016. During the process that began with the financial restructuring of the company in 2010, he has carried out several acquisitions, company sales and merger projects, completed overseas financing projects of USD 1 billion, and led the secondary public offering process in 2013. He worked as the Vice President of Ülker Bisküvi in charge of Turkey, Saudi Arabia, Egypt, Romania, Kazakhstan, Lebanon, and Pakistan operations between 2015 and 2016. During such time, he led a team of more than 200 finance professionals in six different geographies. He has also led the financial operations of the central procurement company of Yıldız Holding within the scope of his responsibilities with Ülker. Bora Yalınay has worked as the CFO with the Gürallar Group, the six biggest glass producer in the world exporting over 130 countries, between 2016 and 2019, and has conducted the first overseas financing and overseas expansion projects of the Group.

Born in İstanbul in 1975, Tolga Babalı started his career as a Revenue Inspector in the Ministry
of Finance in 1998 upon graduating from Economics department, Faculty of Economics and
Administrative Sciences of Gazi University. During his 10-year career in public sector in tax audit
and inspection, Mr. Babalı also carried out Group Manager position at Ankara Tax Office
Directorate between 2006-2008.
Mr. Babalı then moved to private sector in 2008; and worked at Petrol Ofisi A.Ş. as a Tax
Manager. Later, he joined Doğan Holding as Head of Tax Department and then became Vice
President of Financial Affairs in charge of risk and tax management. As of August 17, 2017, he
was assigned as Executive Board member of Doğan Holding. Currently, he continues to hold
Chairman or Board Member positions at various Group companies.
Babalı is married and has one child.

Born in 1970, Vedat Mungan has graduated from the Industrial Engineering Department,
Faculty of Business Management, of Istanbul Technical University in 1992, upon which he
completed his Executive MBA Program with the Manchester Business School and IBU Joint
Programme.
Having started his banking career in 1993 at the Garanti Bank System and Organization
Department, Mungan went on to work with İktisat Bankası T.A.Ş. in 1994 as Corporate &amp;
Commercial Banking Officer, and he was appointed as the Corporate &amp; Commercial Banking
Manager in 1996. After working as the Head of the Corporate – Commercial Banking at
Sümerbank A.Ş. Head Office in 1998, he started working with Finansbank A.Ş. in 1999 where he
served at various levels of senior management, and has implemented significant successful
projects as the Head of Corporate, Commercial, Investment Banking and Project Finance
Business Lines. After having continued his career as the Assistant General Manager in charge of
those business lines, his career changed its course in 2010, and he joined the Alfa International
Construction &amp; Contracting Group as the CEO and also performed as advisor to the Board of
Directors of a Hospital Chain. Vedat Mungan joined the Doğan Şirketler Grubu Holding A.Ş. as
the Vice President in charge of Strategic Planning and Business Management on May 5, 2017
and later became Member of Executive Committee (in charge of Strategy, Business
Development &amp; Management) of Doğan Holding on October 3, 2017. Mungan is married and
has two children.

Head of Audit and Risk Management