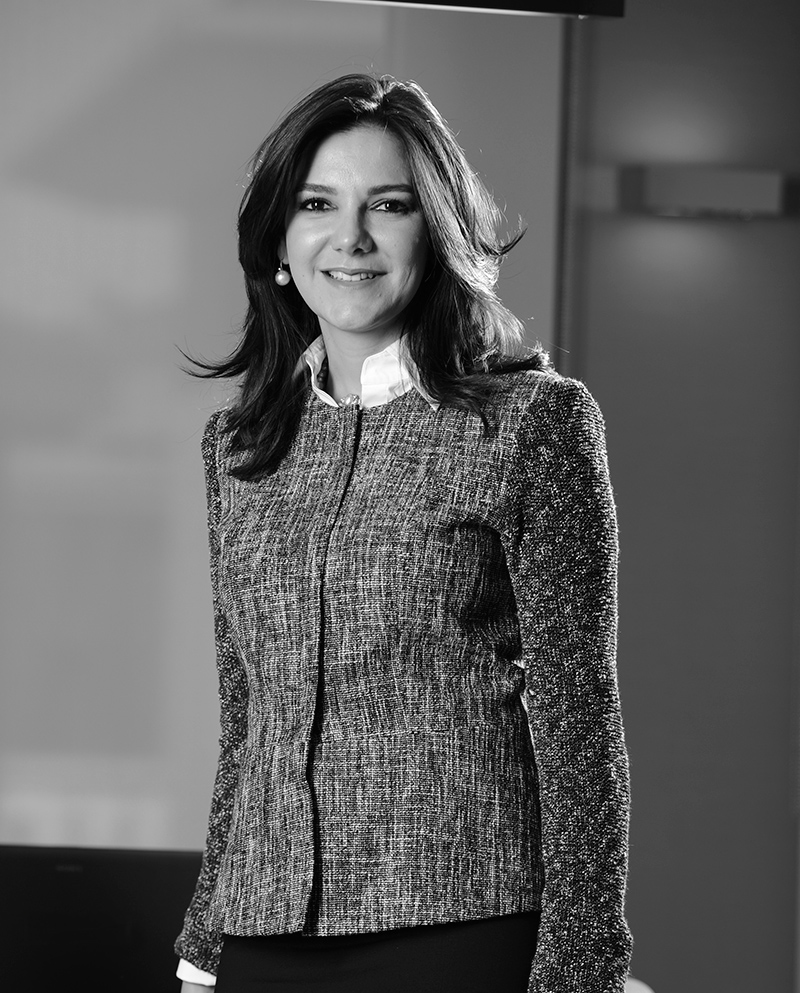 2019 was a very difficult period for the world. The European Union faced an existential crisis due to ongoing uncertainty surrounding Brexit. Our neighbor Syria faced humanitarian issues arising from the civil war. Despite the Astana and Sochi processes, the Syrian regime forced hundreds of thousands of people to migrate to areas near our border, especially with military operations and air bombings against Idlib. The USA ratcheted up pressure on Iran. The opposition, triggered by the economic difficulties in Iran, was replaced by national solidarity due to the pressures and military operations of the USA. The truth behind climate change has become undeniable. Fires continued for weeks in the Amazon rainforests, destroying hundreds of thousands of hectares of forestland.

Trade wars and Brexit fueled recession concerns in advanced economies, all of which topped the global agenda in 2019 The Fed abandoned its rate hike trend and started cutting interest rates to widespread approval around the world. However, fears of global recession arose afterwards. With the announcement that a trade agreement between the USA and China would be concluded in January 2020, the world’s markets closed the final quarter of the year in an upbeat atmosphere.

For most of the year, Turkey’s economy was in a rebalancing state. 2019 was a year when the high funding interest rate, high inflation environment, which emerged after the exchange rate shock in 2018, significantly eased. In 2020, the outcome of the US-China trade wars, the Brexit process and the US Presidential elections will set the course for the world economy. Due to climate change, “green” financial products will be discussed more frequently. We estimate that economic growth rates of the USA and China will increase if trade tensions subside, which would have a positive impact on developing economies. In Turkey, investment spending must expand in 2020 after the rebalancing process of 2019 Unemployment should also decrease so the country can reach its economic growth potential. Although 2020 is expected to be difficult and somewhat turbulent year, I genuinely believe that we will successfully overcome these challenges.


Our 60th year in business

In 2019, we celebrated the 60th anniversary year of Doğan Group. We are moving forward into the future with hope and determination to do even better, as we leave behind 60 successful years, when we have steadily added value to the Turkish economy with our investments in various sectors. Doğan Group continues on its journey by giving back what it has earned by making investments in Turkey.

We adopted a corporate culture that embraces the values inherited from the ancient lands where our Honorary President Aydın Doğan was born and from his ancestors. While we internalize these core values that continue to guide Doğan Group companies today, we also see sharing these values as a social responsibility. At year-end 2019, in the 60th year of his business career, we published a book with the hope to enlighten more people with Aydın Doğan's insightful words about his life and work philosophy. This inspiring publication also features his values, which are based on tradition but well-suited for the future. In Aydın Doğan's own words, "The winners in the business world are those with the best people." Doğan Group owes its many years of success to a corporate culture based on its core values and adopted by the Group's employees. With this awareness, together we identified the values to lead our colleagues forward in 2019 We have launched the values that make us who we are today.

During the year, Doğan Group focused on its current business areas. With this approach, we boosted productivity and profitability while bolstering our market position. We completed our dividend distribution in the first quarter of the year. We submitted an application to the Banking Regulation and Supervision Agency for the incorporation of D Investment Bank with founding capital of TL 200 million. Doğan Group will own a 99.99% share, or TL 199,998,180, of D Investment Bank’s founding capital and act as founding partner. By focusing on productivity, we believe that we can revitalize and provide fresh resources to the banking industry, by targeting advanced technology, relationship management and other strategic areas.

Committed to investing further in renewable energy, Doğan Group initiated the permit process of Taşpınar WPP in 2019 and completed the acquisition of Erzurum WPP. Boyabat was included in the capacity utilization mechanism as of 2019 The partnership between Hürriyet Emlak and Goldman Sachs was completed during the year. Kanal D Romania acquired Radio Impuls, a Romanian radio broadcaster.

In 2019, the largest independent record company in Turkey, Doğan Music Company (DMC) under Doğan Group, signed a comprehensive agreement with Warner Music. Under this agreement, DMC assumed the distribution of physical products of Warner Music in Turkey and started to represent its catalogue on digital music platforms.

While contributing to the national economy in 2019 with our Group companies, we also continued our value-adding efforts through Aydın Doğan Foundation toward education, culture and art.

Our "Empowered Girls, Empowered Future" initiative reached about 11 million people via various activities to empower girls through education during the year. We engaged in awareness raising efforts as part of October 11 International Day of the Girl Child Conference in collaboration with UNICEF, UN Women and UNFPA. The event featured well-known speakers and honored guests under the theme "Success Stories in Empowerment of Girls: Overcoming Invisible Challenges." Aydın Doğan Foundation’s efforts reached a total audience of some 11 million people about the importance of educating girls. The Foundation also received accreditation from UN ECOSOC due to its efforts in the empowerment of girls through education this year.

Aydın Doğan Foundation also shared stories on what children can achieve to an audience of thousands with "I Can: Inspirational Life Stories" book and photograph exhibition prepared by photographer Mustafa Seven and journalist-author Melis Alphan by traveling across Turkey. Each individual photograph and story gives us all hope and demonstrates that girls who say "I Can" go on to doing great things.

We also add value to society with Aydın Doğan International Cartoon Competition. In its 36th year, the competition has become a truly global platform and is widely known as the “Cartoon Oscars.” Meanwhile, Aydın Doğan Awards has honored individuals for their excellence, achievements and work in science, culture and the arts for 23 years. The Aydın Doğan 2019 Award was given in the field of cinema this year and was presented to Şener Şen, a prolific film and theater actor.

During the year, Aydın Doğan Foundation made a donation to the Ministry of National Education for the construction of workshops for 20 schools as part of the Design-Skill Workshops Protocol.

In 2016, we launched the Common Values Movement believing that one response to the polarization that grips the world and the existential crisis we are facing today is to embrace our common values. In 2019, we maintained our efforts to place our values at the center of life. Our Value Stone box game is designed to make players realize that we share many more commonalities than differences and raise awareness of our individual values. We plan to adapt Value Stone to a children's game called Value Wheel. Believing that values education should be given at an early age, we hope that the children’s game will be included in the curriculum of the Ministry of Education. To help eliminate growing polarization in society, we will continue emphasizing our shared values with the Common Values Movement in 2020

Doğan Group prioritizes sustainability in all its companies. We see sustainability as a road map for humankind, which has lived in increasing prosperity for generations. We hope that our Group – which has achieved sustainable growth and succeeded in a highly competitive global environment – will have a stronger presence not only in our country but also worldwide. We will explain our sustainability strategy and targets in 2020 in our Doğan Impact Plan.

With our 60 years of well-established values, innovative ideas and passion for our business, we plan to continue working hard to add value to our country and society in 2020